This is something I wanted to add to my portfolio here because it is not something that is under NDA.

As Telltale announced, we were moving to Unity from our own engine, the Telltale Tool.

As soon as I found out about this internally, I immediately began making it known that I loved Unity3D and would love to contribute any way I could. So I started applying for opportunities that cames up and scored a handful of interviews.

It's nothing spectacular or amazing by any means necessary. It's just a simple Unity3D project I made for my internal interview process at Telltale Games for a Gameplay Design position. It was more to just show what I could accomplish in a short weekend and that I was familiar with the Unity3D engine. I didn't have to do this and it wasn't asked of me but I thought it would look good in the interview that I made whipped up a simple full game loop over a weekend by myself. I grabbed all the art assets off the Unity Store but I coded, designed, and put together the full game loop myself. My Wife contributed by making the music! :)

Concept: A bad dream. Players are dropped into different worlds with different puzzles and monsters. Picture Diablo or PoE meets the movie Inception. The world is constantly changing and nothing really makes sense. 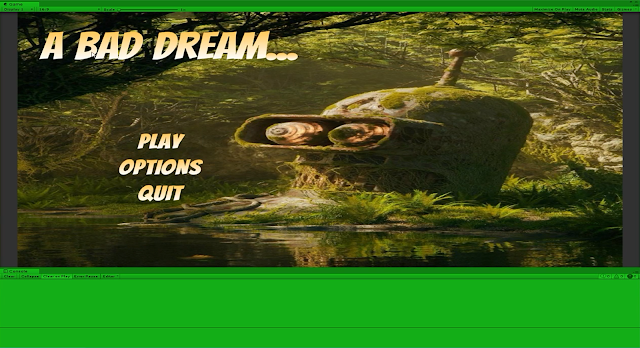 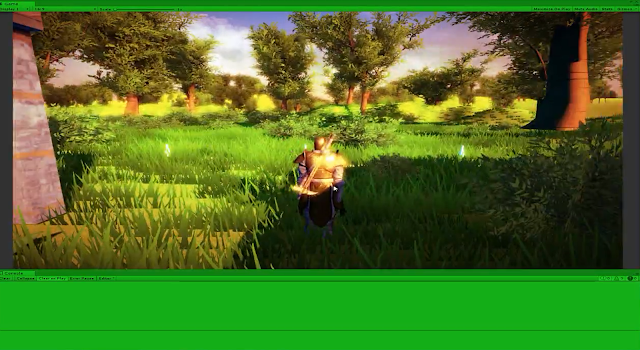 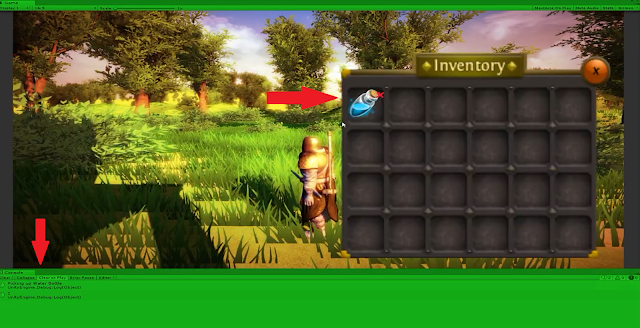 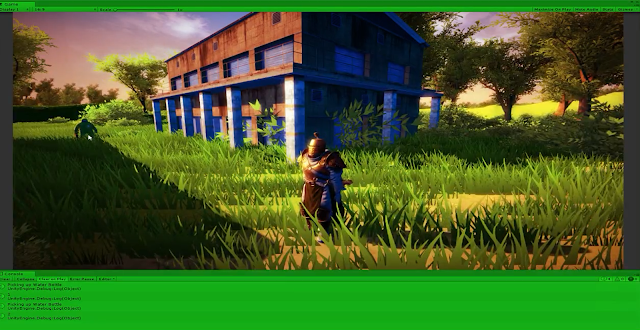 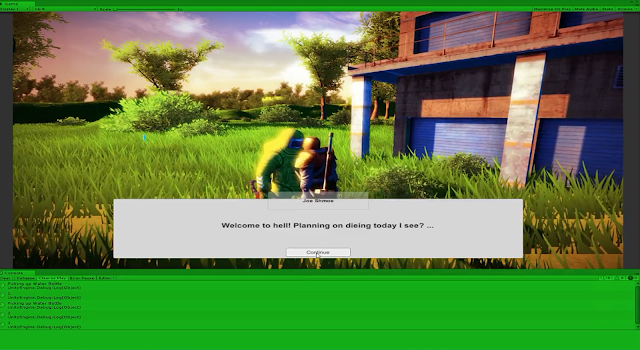 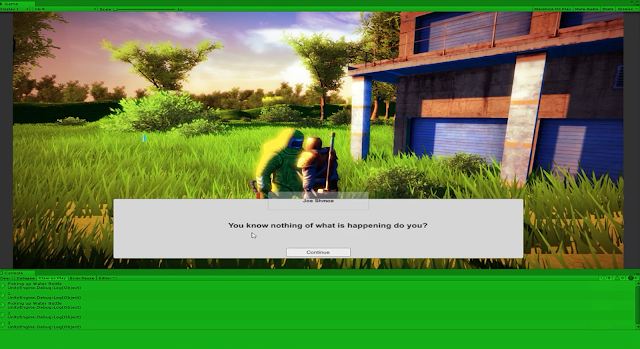 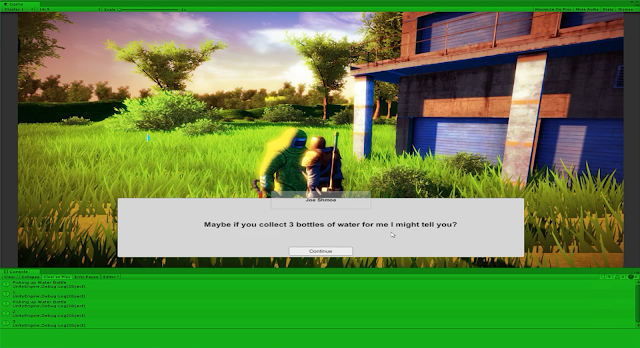 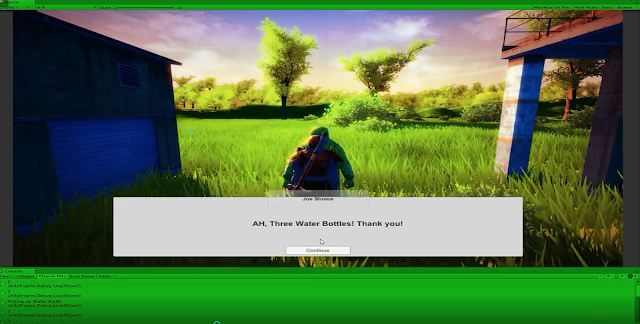 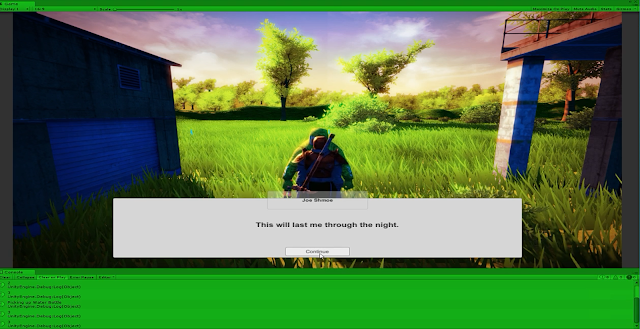 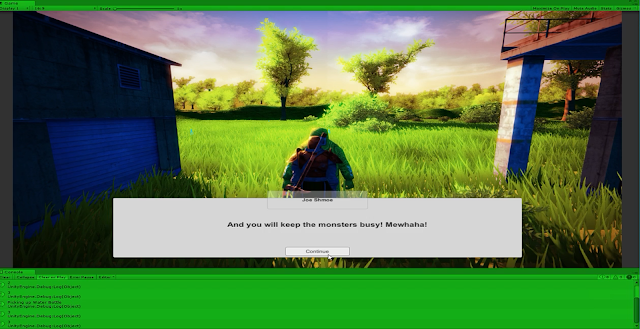 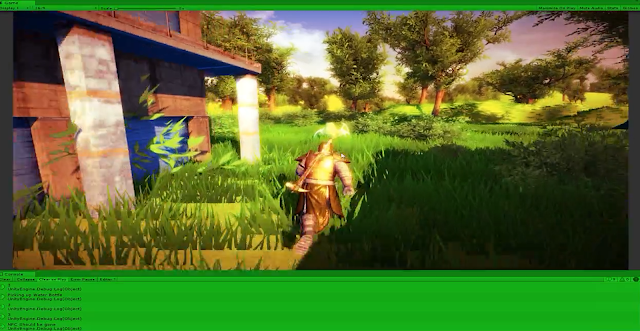 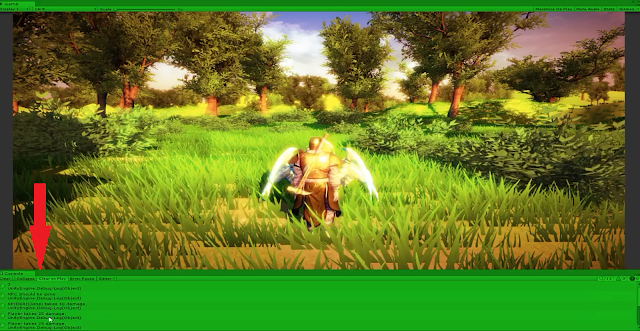 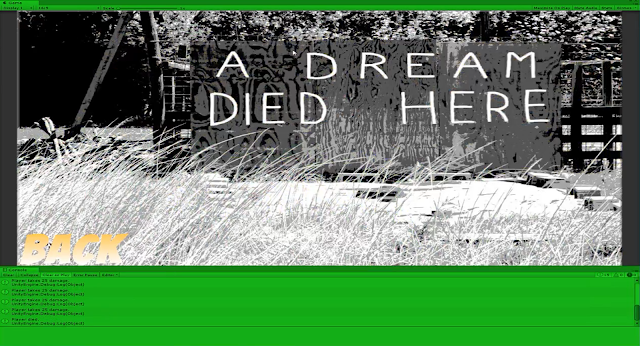 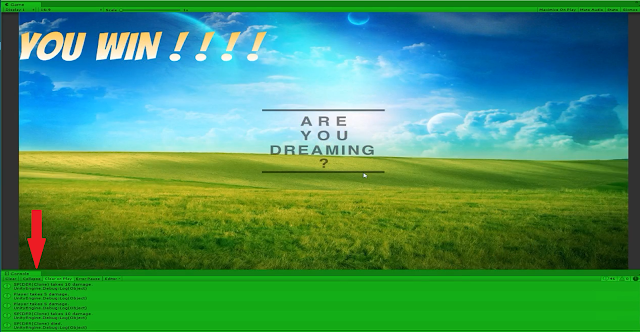 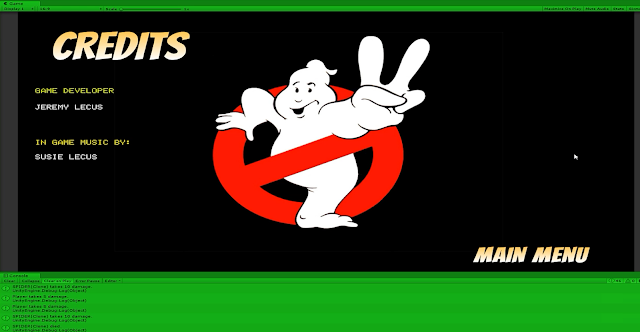