One Upon a Time, In a land of Code

So after my task of getting the player's hand to work, and after having a deep programming discussion with the team. We ran into some issues with our XML, and card database. We wanted to add in some more methods and variable to the cards, but it proved to be time consuming and difficult for the amount of time we have remaining before our MVP (Minimal Viable Product) is due on Demo Day.

So in order to have something ready to show off, we decided to hard code our cards in for now, and we will clean up and fix the XML this winter break, and next semester, which is our final semester of Capstone.

I was assigned to program all the card effect and flavor text's on the cards. Sound easy enough, and the code was very simple. It just turned out to be nearly 3,000 lines of code! It is currently just one giant switch statement that calls the code and the right text for each card. I did however have to go back and fix some of the card databases and scripts as they initially weren't matching up. This was a tedious task, and I spent few night's being up till 4 and 6am to get this finished. Not because I didn't have time, but because I was in the process of moving into a new apartment. I wanted to get this done as soon as possible before I was unable to have internet or be in front of a computer for a few days. Turned out well!

Don't mind the Text that is in place of where the Artwork is suppose to be as this is still a work in progress,. These are just a few pictures of our progress on getting right Cards pulling from a deck and displaying the correct effect text. These cards will be filled with artwork to show off by demo day. 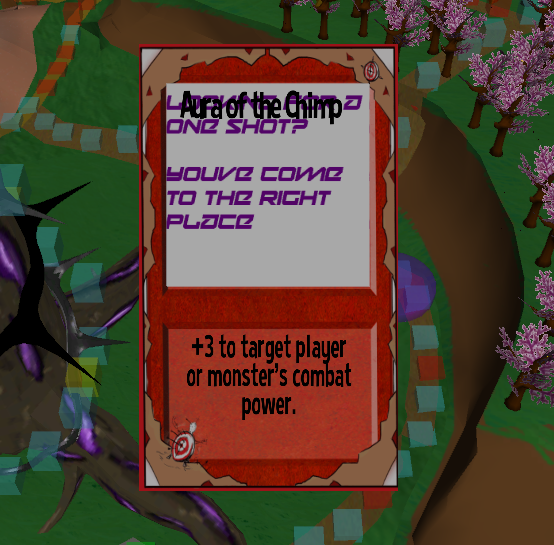 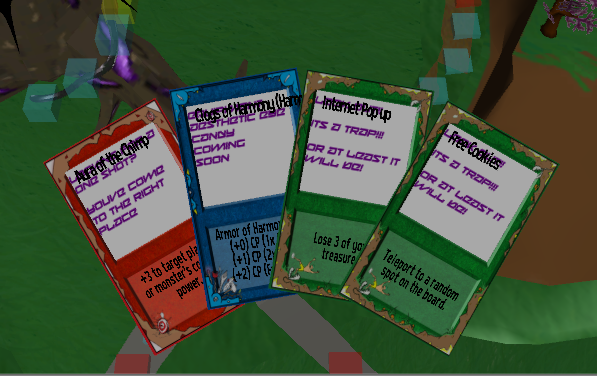