Another year, another 48 hours to Game Jam! It's only the biggest Game Jam in the world! This year's Global Game Jam was much different than last years. I was apart of a much smaller team, only 5 of us which were all team members from Raid+ Interactive, but no Artist's. Which you think would be a bad thing, but we improvised and actually made an awesome game!

This year's theme that we had to make our game based off of was "What do you do know?".

Then there are certain diversifies that you can try to implement into your game for more credit!

Noise Generator: The mechanic of the game is based on players having to stay in constant communication with each other.
Folk: The game uses a folk or indigenous art style of your region.
NES: Make the game playable on an old school console, either directly or through an emulator.
Wrist Watcher: The game is playable on a smart-watch, or uses wearable technology in some way.
Clueless Parents: The game helps kids teach something to their parents or other family members.
Batch Job: The game is a batch file from any operating system, using command line tools found in an out of the box installation.
Chimera: The game is played partly as a digital and partly as a non-digital (board, card, etc.) game.
Hyper-Local: The game is set in your town/city and contains elements locals can identify, while still being entertaining for a global audience.
Can I Try?: Any spectator of the game automatically becomes a player as well.
This is How it Feels: The game raises awareness of how hate speech or unfair accusations feel, and what kind of effect they have on their targets.
Stephen Hawking Can Play This: In the game everything (including any menus) can be navigated with one button, without any need for quick / precisely timed presses.
Eagle Ear: The game is primarily visual, but is also playable by visually impaired  players, either through audio design, or through a screenreader (VoiceOver, Talkback, JAWS etc).
Relatively Speaking: A game based on the 100th anniversary of Einstein’s theory of general relativity, which explained that massive objects cause a distortion in space-time, such as light bending around black holes.
Public Domain Class of 2015: Make a game based on the works entered to Public Domain on 1st January 2015 - for instance works of Wassily Kandinsky, Edvard Munch, Edith Sitwell, Piet Mondrian, Antoine de Saint-Exupéry, Felix Nussbaum, Filippo Tommaso Emilio Marinetti, Glenn Miller, Flannery O’Connor, and Ian Fleming (cough, James Bond, cough), depending on your country.
Code for Good (Sponsored by Intel): Make a game with the goal of improving literacy, or inspiring interest in science, technology, engineering and mathematics (STEM) fields.

Weird right? We literally spent the first couple hours throwing ideas at each other. We finally came up with a really cool concept!

We didn't have any artist's, so we used the actual whiteboard in our room to do all of our artwork and animations on!

A 2D Puzzle Platformer with a unique folk "erase" art style. Mr. Lemming is on the move, and it's up to you to guide him safely through the levels by changing the design itself! With a click of a button, you can "Blip", aka teleport, objects, ladders, enemies, and even Mr. Lemming to survive each level. Be careful where you blip, you may just end up leading Mr. Lemming to his death! Journey through this magical dry erase world, and use your marker powers to save his life! What do you do now? You play this game of course!

Good news is, for my second year in a row, we WON are local competition! All the other teams we were up against all voted for us! It was actually very rewarding! I had a lot of fun this Game Jam as I was working with some awesome individuals!

Click HERE to check our our Global Game Jam Site! Check out our in game screen shots below! :) 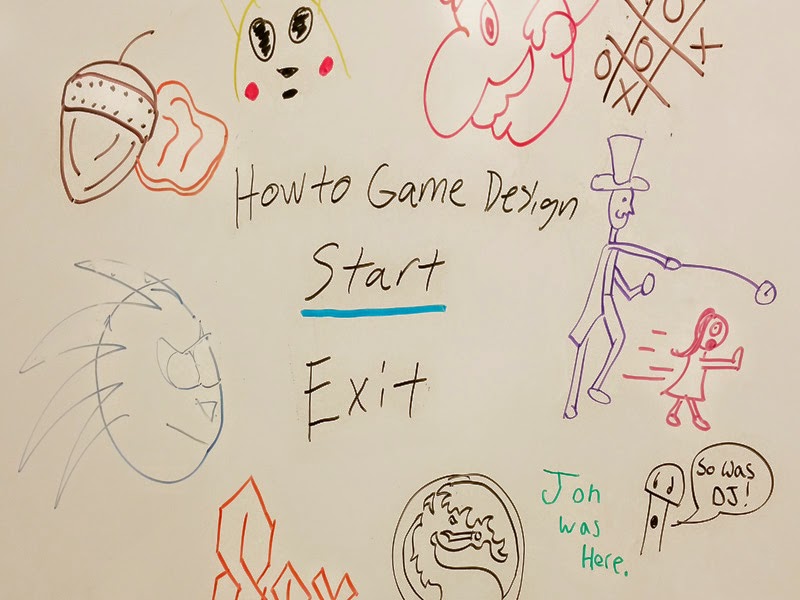 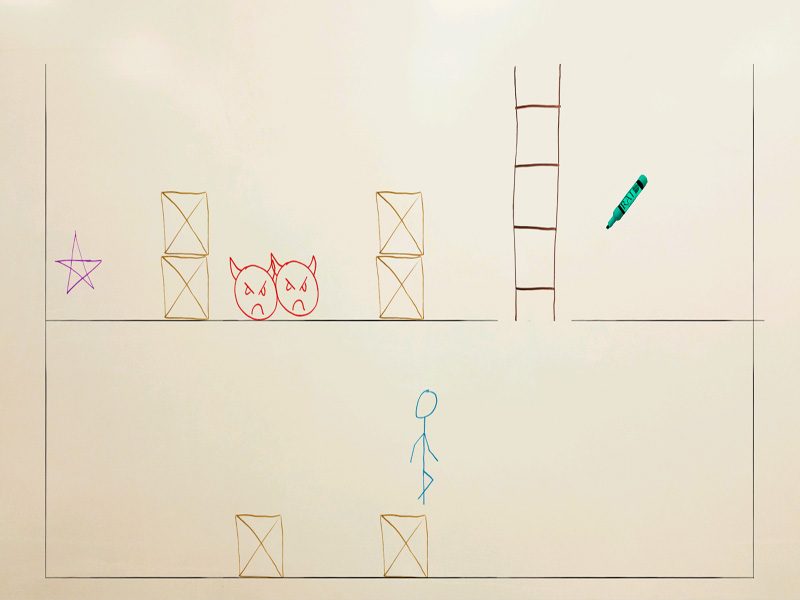 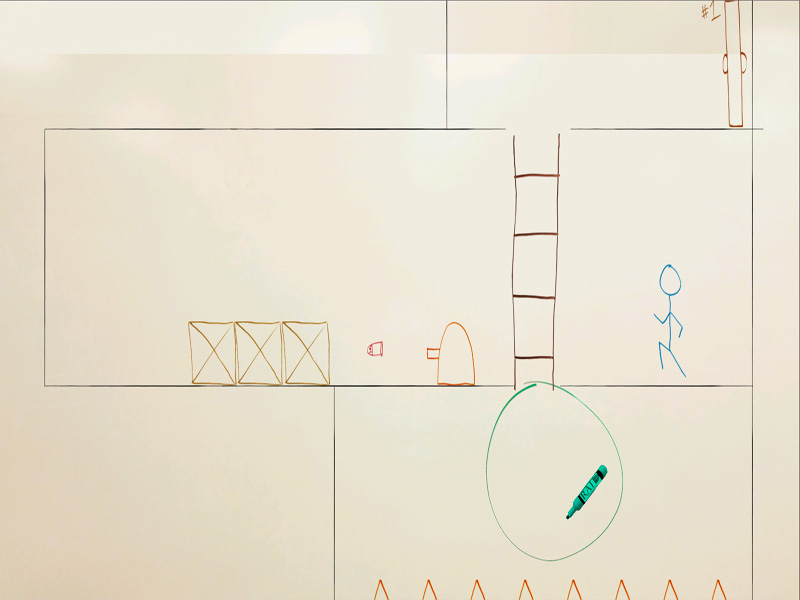 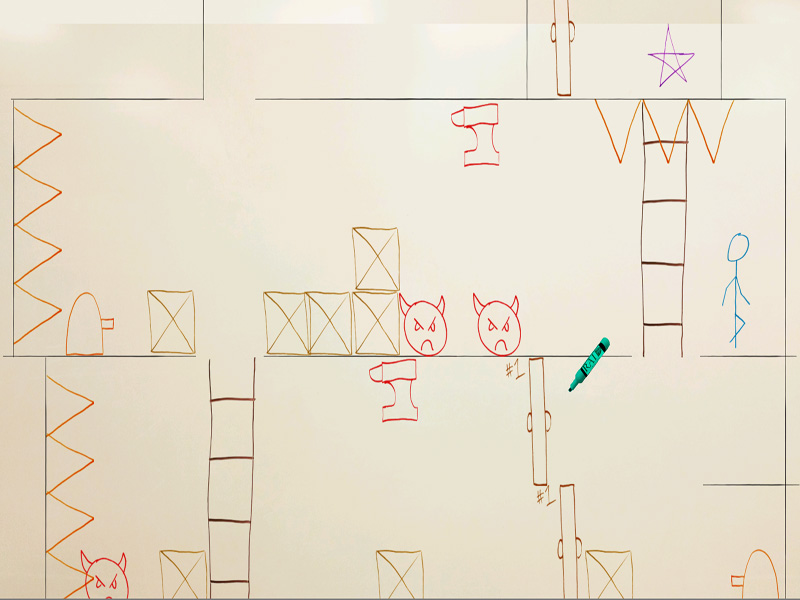 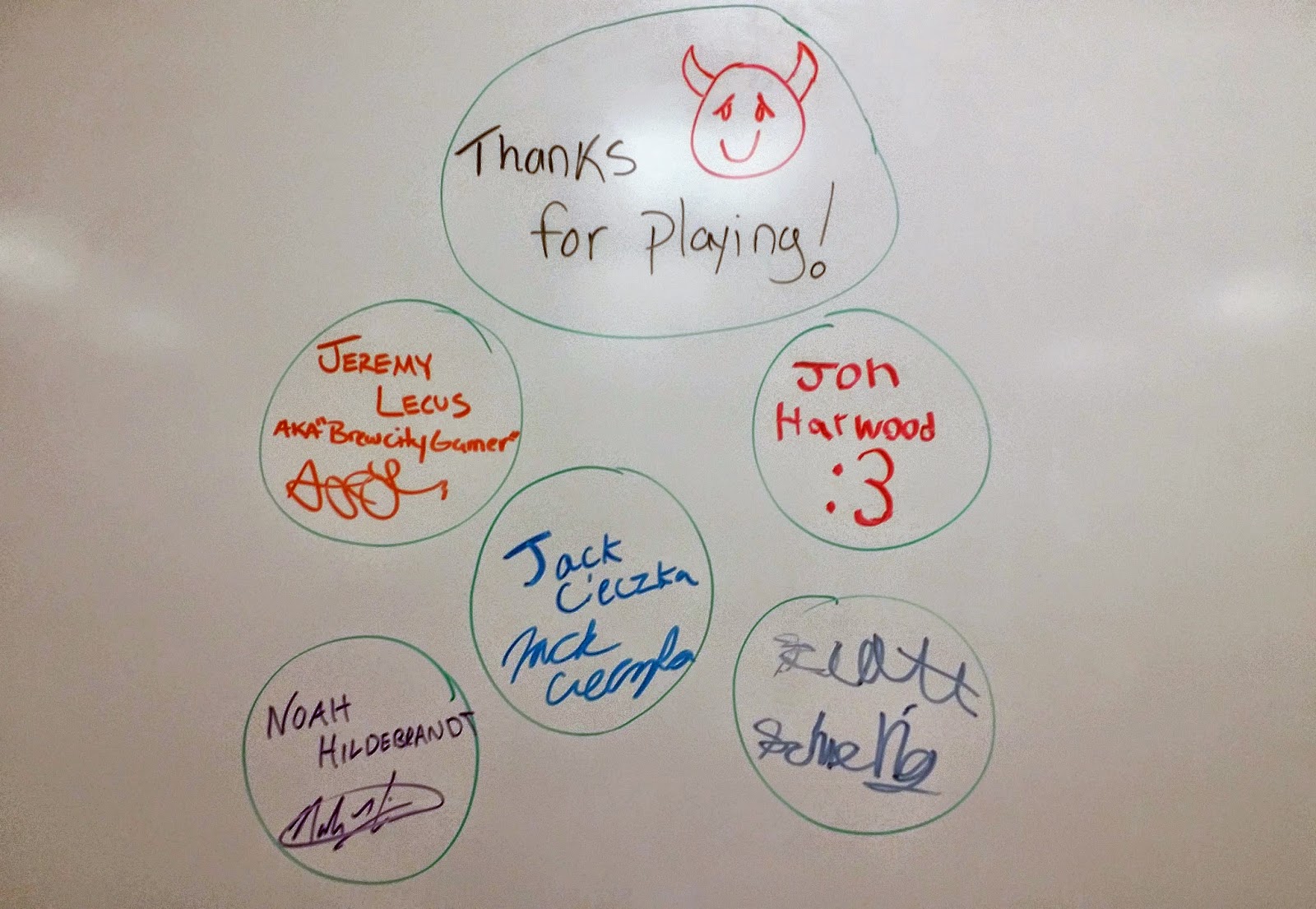 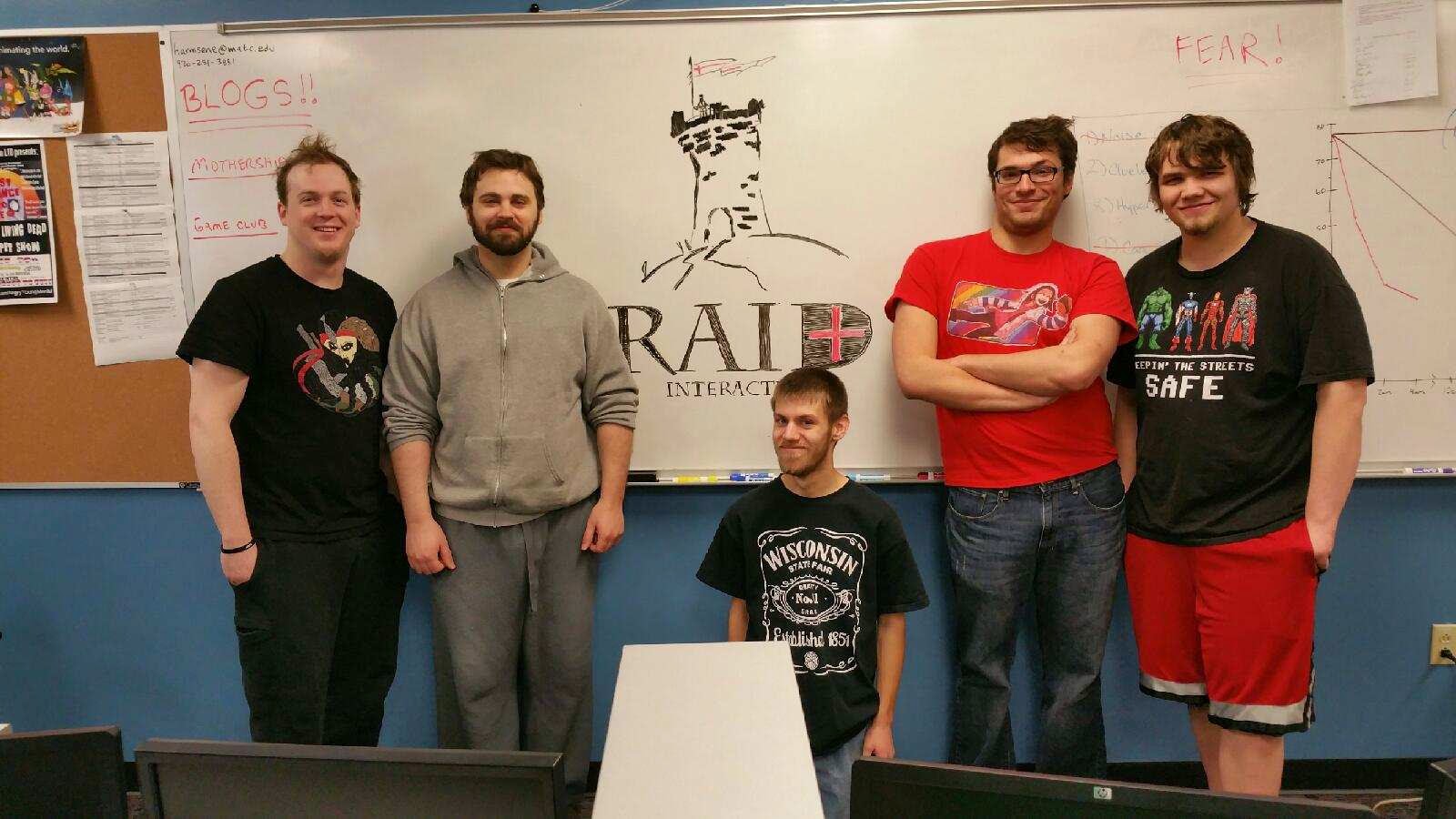