With it being the 2nd sprint at Raid+, I am not apart of a new Feature which is basically designing the board into the engine along with some other in engine changes to our game.

My first task for this feature was to take Noah's dice that he created and implement them into the GUI in our scene. I was to create a script that our lead programmer that could call upon for each different type of dice, then send a message back stating that the dice rolling has been completed.

There is a Scene called DiceTaskTester. The script is called DiceController, which has methods that can be called upon from other scripts. For now, when you hit play, for testing purposes, You can hit letters "A through F" to view the six different dice. You can adjust the variables for X and Y, Scroll Time and Skins (1-5) in the inspector of the DiceController.cs.

So the methods are there that Dane wanted, but once my GUI Task is complete, I will be going back to this script to change some variables to private, as the dice will have it's final position set in stone on the screen with the rest of the GUI. 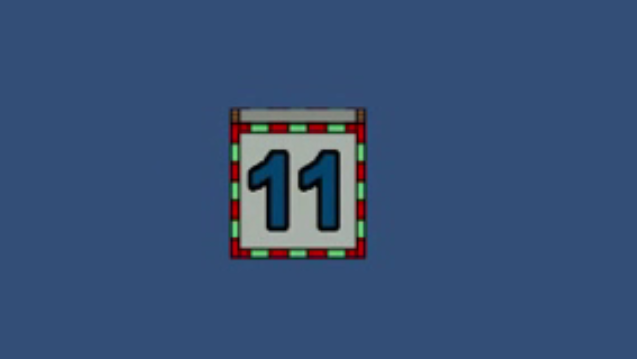 Here is a video that my PO made showing off the Dice Functionality to get a better understanding.