USS Simpson FFG56 - Last of the Perry-Class to be Decommissioned 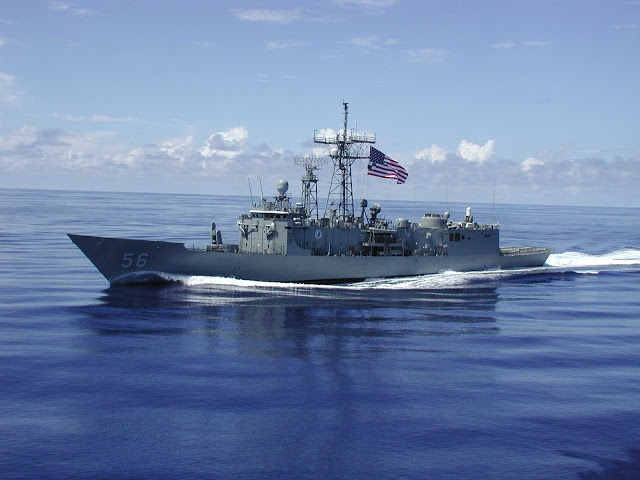 Crazy to think that the shipped I served on was decommissioned yesterday. Makes me feel old for some reason, lol. A lot of history behind that ship, as it was responsible for one of the most important uknown Naval battles in American history back in 1988 called Operation Praying Mantis.

CNN did a few videos on the USS Simpson, the first one interviewing the crew from that 1988 mission, and the other of the decommissioning.

Of course when I was aboard we were doing CNT Ops (Counter-Narcotic Terrorism). The Simpson departed Mayport on Oct. 5, 2007 en route to the Eastern Pacific with a brief port visit to Montego Bay, Jamaica, before transiting through the Panama Canal. I was a week late of them leaving after graduating MK75 school, and was flown out to Guantanamo Bay to meet up with them. The primary mission throughout the deployment was drug interdiction in the Eastern Pacific. We succeeded in stopping an estimated 16 metric tons of cocaine from making it to the streets of America during our deployment. 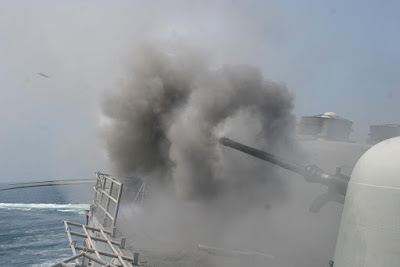