So after everyone got through play testing the games last week, today we voted on who has the best game based off of a certain grading criteria.

After we went over all the games, we then voted on who had the best game. It came down to a tie between my team and another team who had a pretty cool shoot's and ladders style video game company themed game.

All though I feel like it was kind of unfair, we rolled a D10, and whoever rolled higher would become the official winner. Luckily we won the dice roll, and were officially crowned the best game of the class. I don't really mind sharing the title though however, as the top 3 games of the class were all very good and fun games.

Now I do have to say, that if we had just a few more weeks to work on this project, I don't think we would have won. One of the other teams had a really fun game, but I think didn't win because it was no where near polished. I felt like if they had polished up there prototype, they would have won hands down.

Here are what our final cards looked like and some screen shots of the instruction booklet we put together for our game Bionic Mayhem! 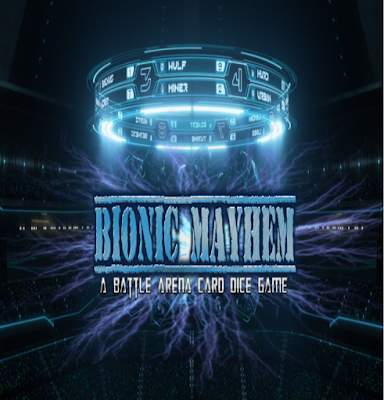 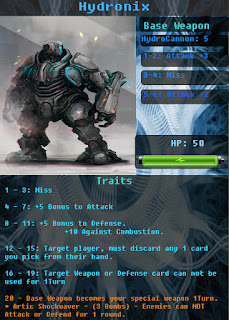 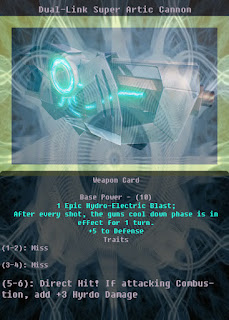 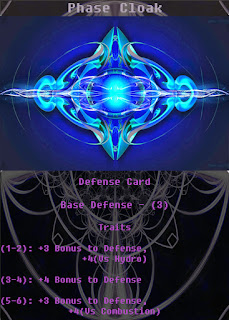 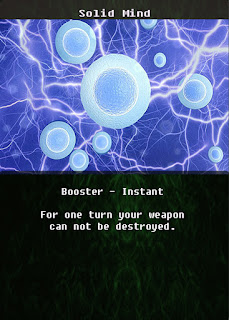 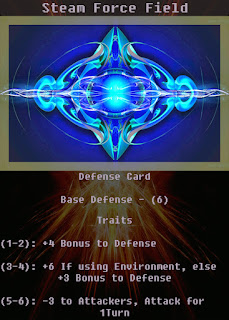 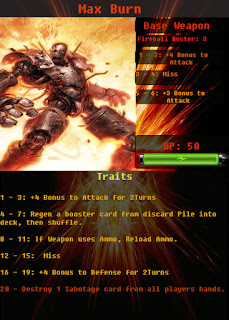 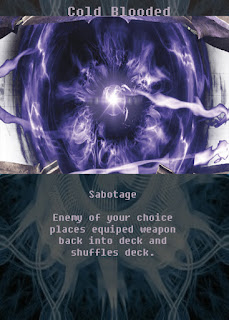 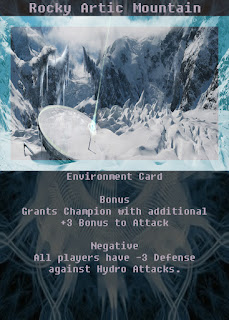 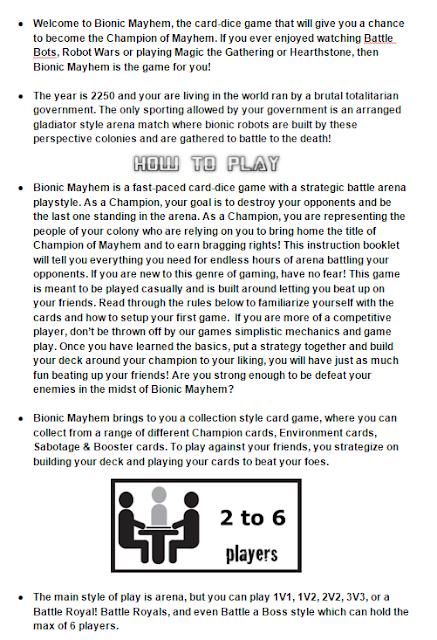 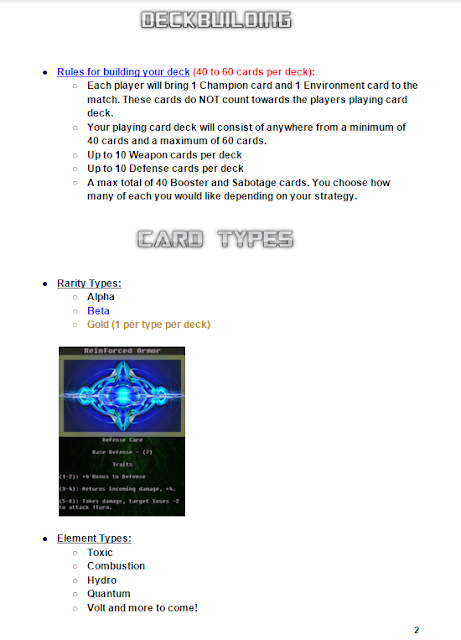 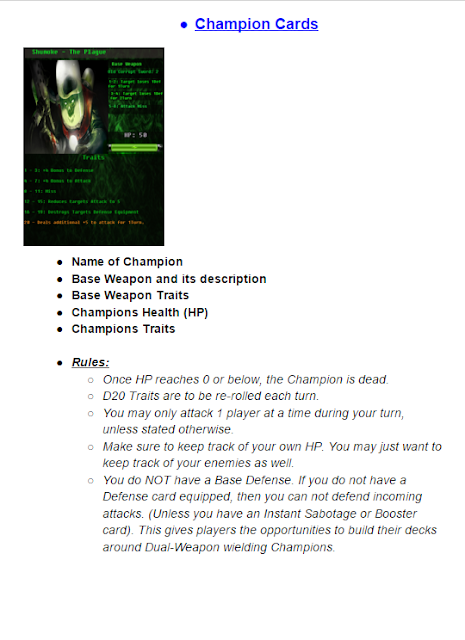 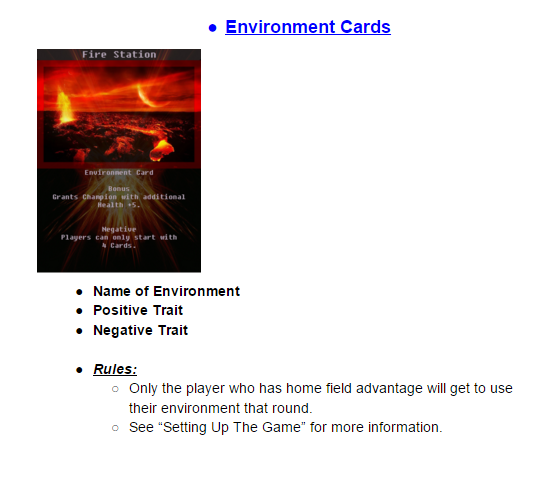 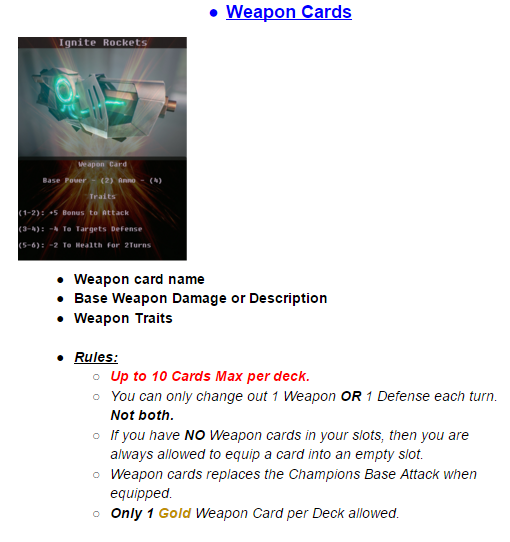 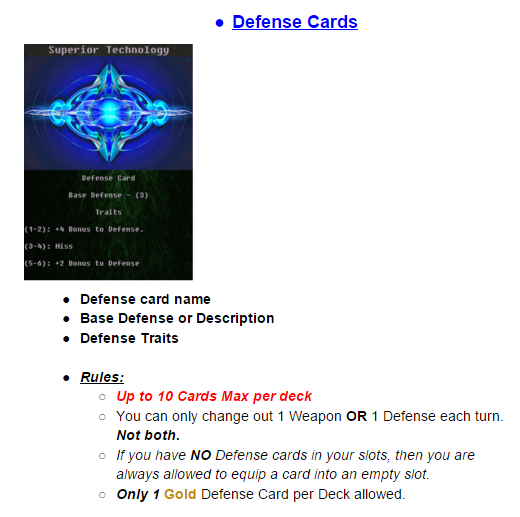 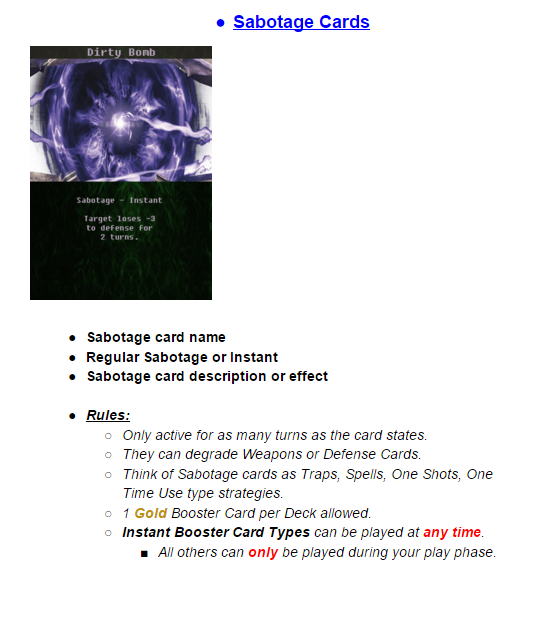 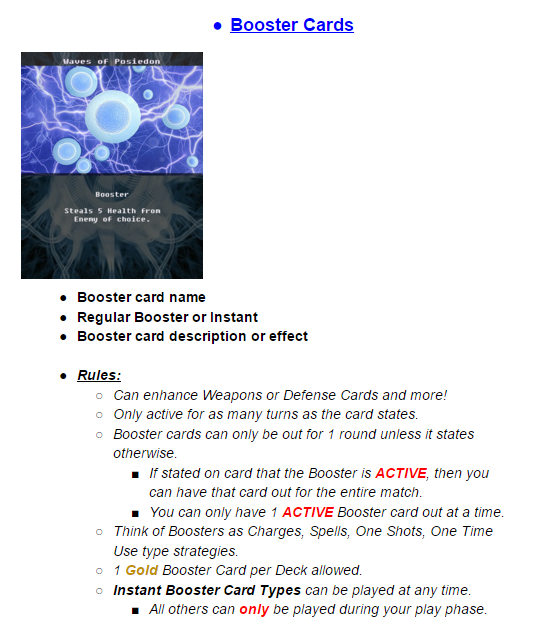 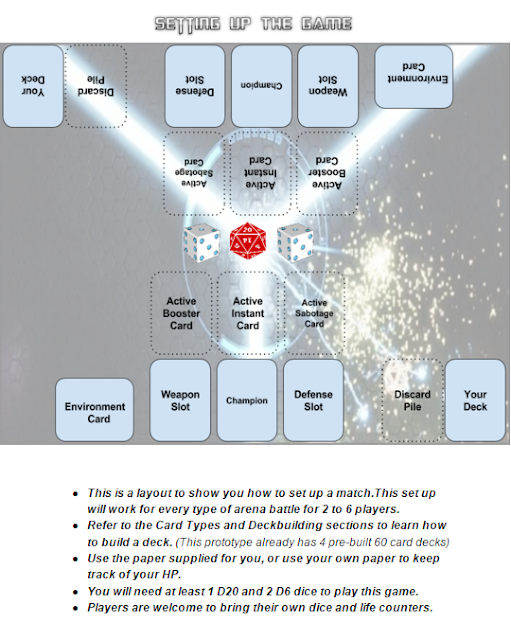 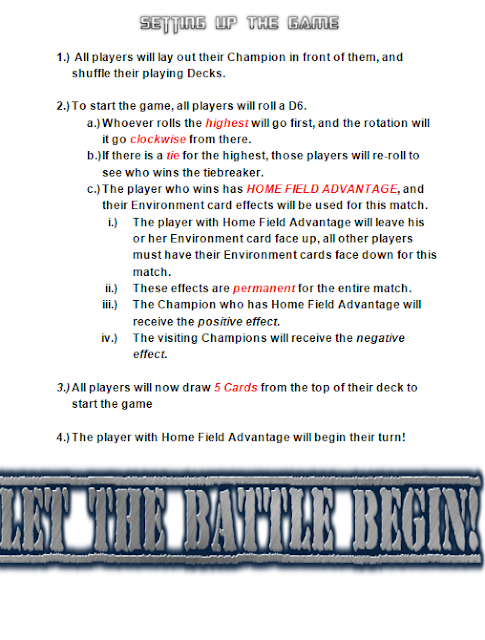 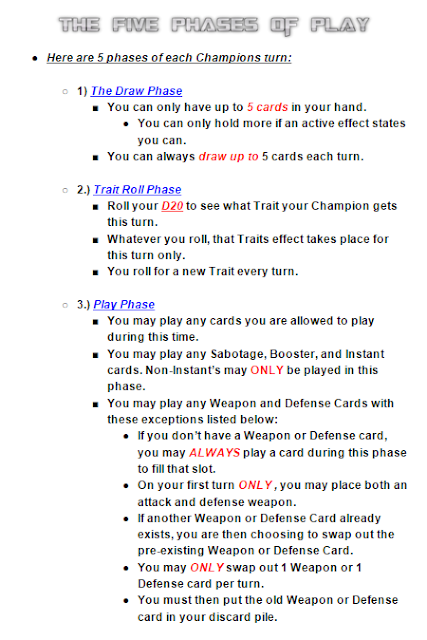 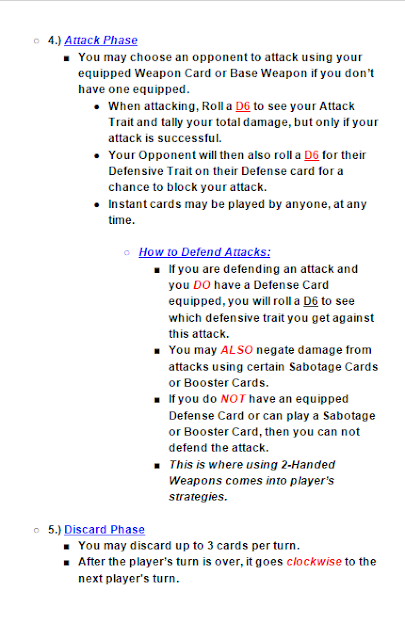 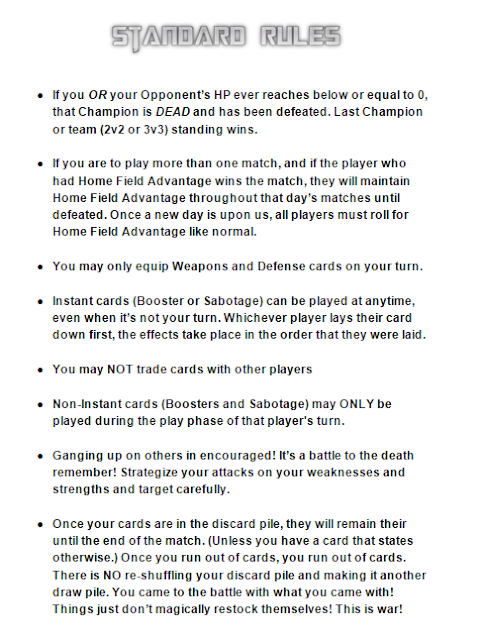 Anyway, now that this class is over, and the semester is over, I have only 1 more left to go! Who hoo! After next semester I will have both my Associates Degrees and hopefully on my way to bigger and better things! :)