A New Year of Progress!

So after taking a vacation in the Ixtapa, Mexico with the family and being un-plugged for over a week, I am back at it and ready to attack! Here is just a beginning of the year rant as I move forward not only with my life, but my career as well. 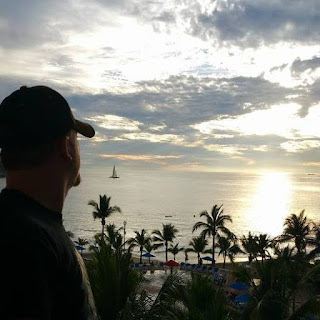 It's time for a new year, a new year of really getting on the grind and moving forward in my career and my life. Although I think going to Mexico and not using my phone for a week killed it because it was going absolutely bonkers when we got back home. So ofcourse after coming back from vacation, the problems begin! Thank God I was way due for a new phone upgrade from Tmobile, and I got the new Galaxy Note 5 for free.

This year is going to be great! My fiance and I are currently very busy planning our wedding which is set to be held on August 20th! We are both very excited, broke, and working our asses off! My fiance actually recently obtained a new job, making more money as well as working for a much more experienced and secure veterinarian hospital. They are going to help her pay for school among many other opportunities to for training and growing in her field. Late last December, I also was offered a position at a financial company doing technical financial software work, but due to particular circumstances was unable to obtain the position. Although it was really decent pay with benefits, it wasn't what I wanted to do with my life. The job just wasn't for me. After having talked to a lot of different creditable people, I heard that the company wasn't really a good one to work for anyway, so it's really a blessing in disguise.

After having talked with a really great connection of mine, I have come to the same conclusion that it makes more sense to follow my dreams rather than following the money. I would much rather use my time and resources learning how to design and program video games than have to understand and learn how to develop financial software. My connection also is currently helping me obtain a position in game development, as I am set to graduate with both my Associates degrees here in May 2016. I have been in awe of how helpful he has been, and the connections I have made so far through him. Things are looking very promising and I am more than excited to see where the future takes me!

Now my fiance and I just have to get over a few hurdles here in the coming months, as we both have been having issues with our cars. My hood of my car flew up on me while I was driving the other day and of course it scared the crap out of me, other than that, the car is fine. Although my issues have been resolved for now, we still have to find her a new car, as her's is something we can't afford to fix and because it's not worth fixing. She doesn't have bad credit she just doesn't have credit history. So it looks like we are going to have to get her to lease a car for a year for now and try to build her credit up until she can afford a decent loan to buy one. There always seems to be something going on in both of our families, whether it be family members passing away, being sick, taking care of pets, having surgery, having babies, causing drama, you name it, we have it. It's almost like as you get older, as each year passes, more and more problems keep pilling up. But hey, adult-hood, right? lol

This all happened in between semesters, which totally killed a lot of my time to work with Forever Interactive on our new project Battle Gnomes. Although it was a major bummer to put our previous game, Visions of Zosimos, on hold due to particular circumstances with our game engine, I am still very excited to get on the ball again, picking up what the programmers have accomplished so far for Battle Gnomes and contributing my efforts in full force! No more mister nice developer! lol It's time to get ready for my last semester of school, and get my thinking and creative cap on!

As I always say, Living the dream! I know 2016 is already going to be a much better year than 2015! Time to move forward, keep on the grind, ignore the haters and any drama, and continue on my journey of starting a family and becoming a great game developer! 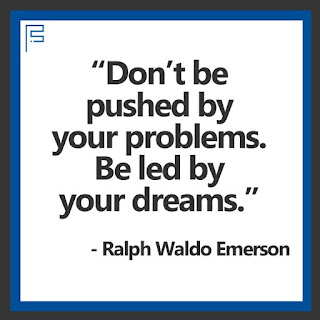 **Also, I have notice that some of my videos I uploaded in the past on some of my post's have broken, and I am in the process of fixing all them at this time. **