So after David and I discussed what the team had went over as far as our first project for our interactive display, we decided to change a couple things. We felt that the player's progress through the interactive should increase the excitement throughout the time of the interaction. Below are the changes we made.

We then tackled our task which was due next class. Below are the Storyboard's David created and the flowchart I created. We then filled in the blank white boxes with the details of each board, and actually numbered them, and made a presentation to show off in class. 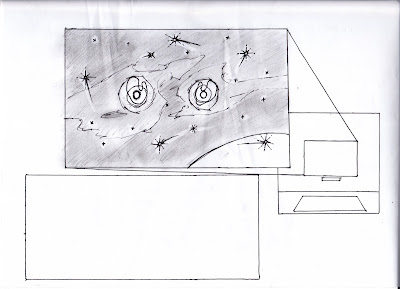 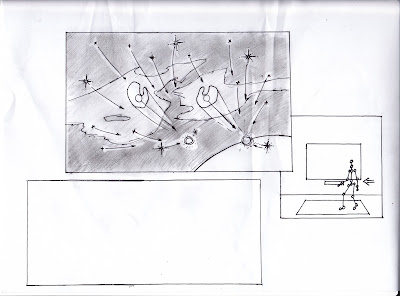 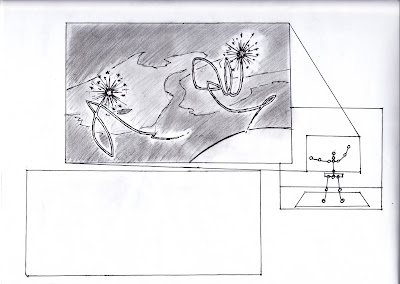 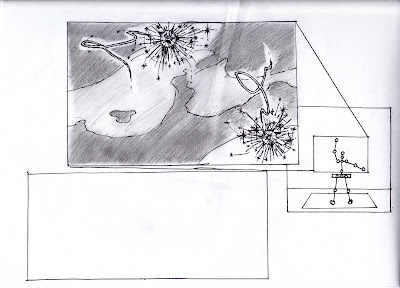 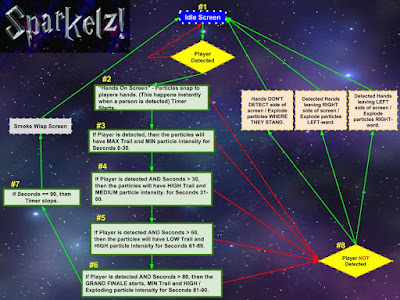