So I have a decent stack of some Guest Passes and other codes for games that I have had just sitting around either because I don't play the game, or I don't need the code, or basically just don't have time to play it. (I of course play Diablo, lol but I don't need all these guest passes)

Feel free to use these codes below!

If they don't work, obviously they have been taken and used by someone already, and I apologize in advance. However it is first come, first serve! 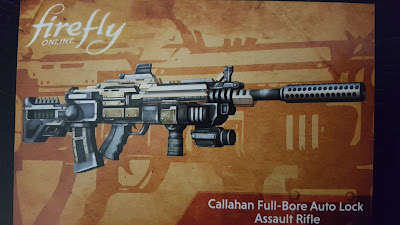 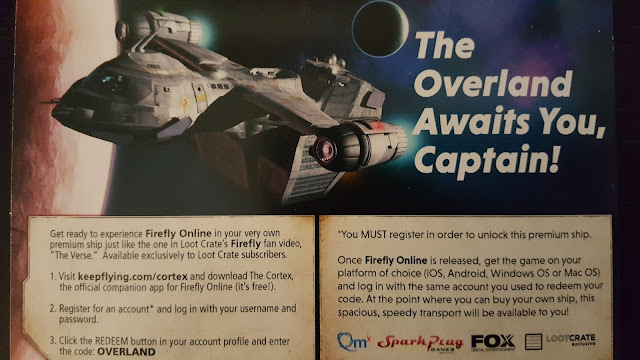 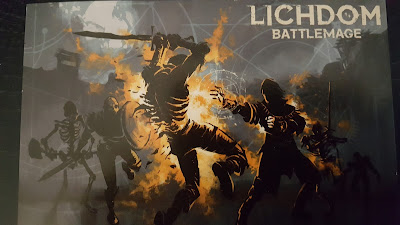 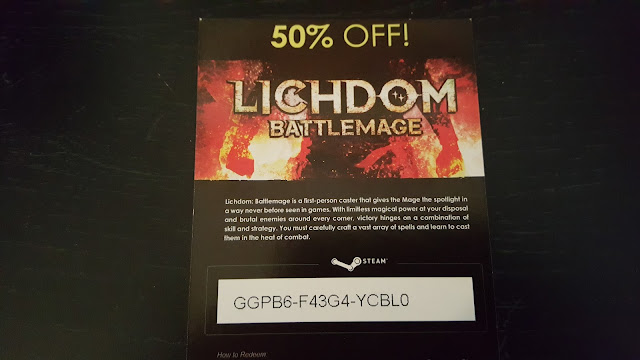 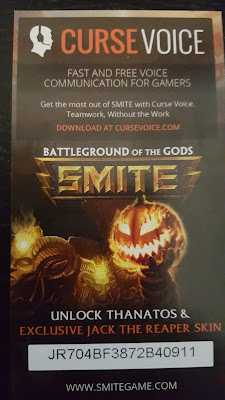 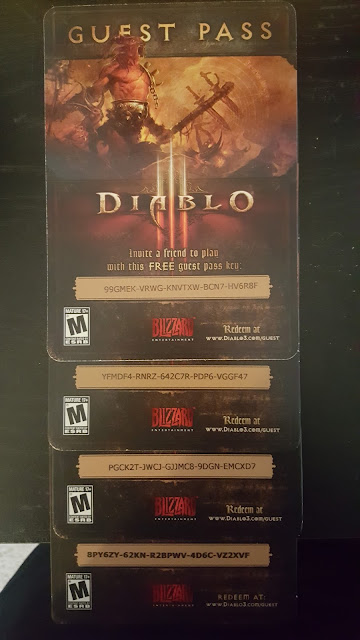 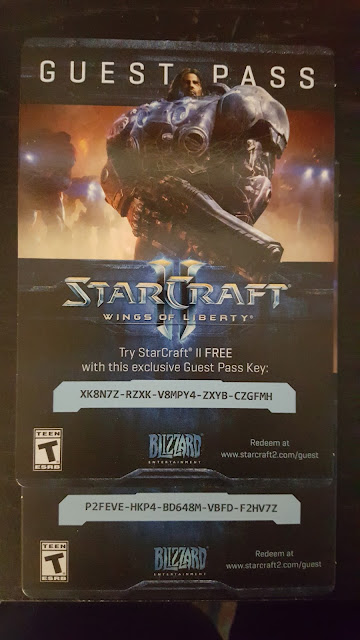 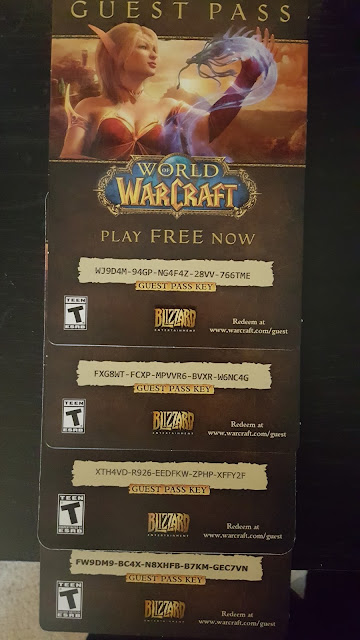