The Scoop on Raid+!

It's been a busy couple weeks for Raid+! If you read my post below about the GGJ 2017, you would know that our entire team participated! It took a weekend out of us, but it was great practice for our upcoming title that we are working on! I have been posting a lot on our social media sites about our GGJ game, and some Screenshot Saturday post's showing off our progress on SFBT. 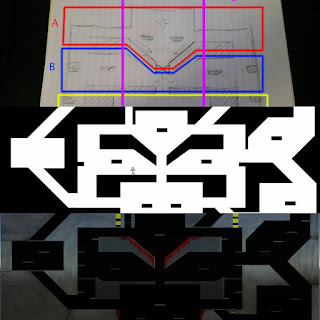 Now that we have worked out a concept, we are officially working on building our 1st Alpha Build. We want to have a playable build ready for the Midwest Gaming Classic, which is right around the corner in April!

This means we are creating a fresh build and repository on our Sourcetree! Time to start working on my task for the game, which is Prefab overloading for our load out system in our game. I have to research the best practices for this and get it working in a test build. I will make sure to post up some progress on this later!

Other than that, I have also released a few new videos on our YouTube page. You can now check out December and January's Local MKE Game Developers Night on our Twitch page or YouTube page.

February's event is just around the corner! I have a lot of prep work and marketing to get done before this next event! Last months was one of our best one's yet and I plan on keeping this momentum going. This event is proving to be very special and continues to grow! Stay tuned in for more updates on February's event as I gather up more marketing materials this week. For now, head on over to our FB event and spread the word! 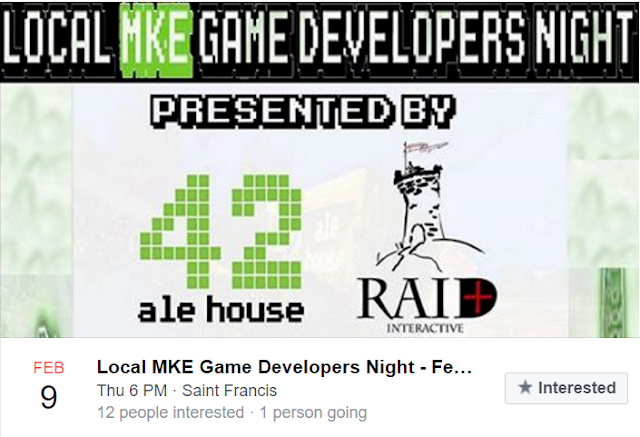 We also have a few new videos showing off work on our game from some of our developers! Our Art Director made some speed modeling videos and our lead programmer streamed LIVE while he was developing. You can expect a lot more videos and live streams in the near future from us!

My wife got me this really cool desk light that is a Potion! Changes colors and all! I love my Wife! 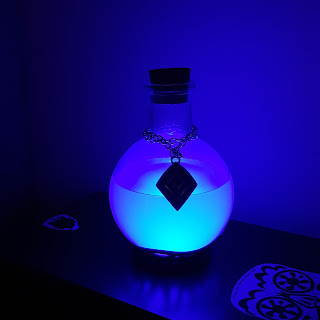 I thought it was also worth mentioning that this month's Lootcrate was FANTASTIC! It came with an authentic replica reprint of the Action Comics #1 issued in 1938! Printed on the original new-stock with the original ads and a Certificate of Authenticity! Also in the crate was an authentic scaled replica of the 1940's Captain America Shield which also came with a COA. How cool is that?!? I absolutely love Lootcrate! 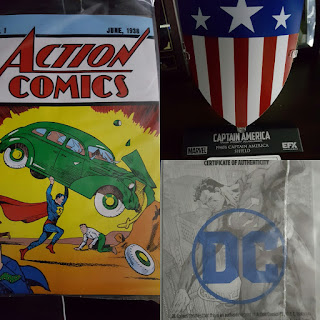 Ton's of work to do!

AAA / Indie Titles I Worked On:

The Walking Dead: The Final Season

Batman: The Enemy Within

Check it out on Netflix!

Check it out on Steam! (PC/Mac)

Look at me in the pixel trees!

GGJ Games I Worked On

Link to my GGJ Projects

How To Game Design